The History of Moreton Station

Opened in June of 1847, Moreton Station has served the towns of both Moreton and Crossways for over 170 years. Moreton station is situated between the stations at both Dorchester South and Wool and has been essential to keeping these communities connected over the decades. Today the station is operated by South Western Railway and operates in accordance with the Purbeck Community Rail Partnership’s codes and ordinances. The station typically accommodates trains running between London Waterloo and Weymouth. 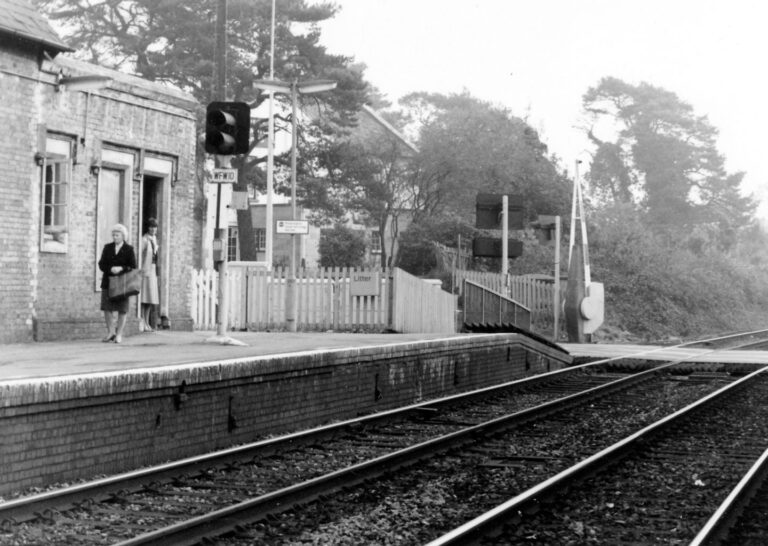 The station was essential to the wealthier classes in Victorian England. Offering vital links between the countryside and greater industrial London, the station was often utilised by wealthy Victorian holiday makers.

During the Second World War, the station was critical to the great mass evacuation of children from cities to the countryside. However, train journey’s during the war were limited as passenger trains became scarce. Listen to Pam Mosely speak of this here. (Trains during the war clip Pam Mosely) 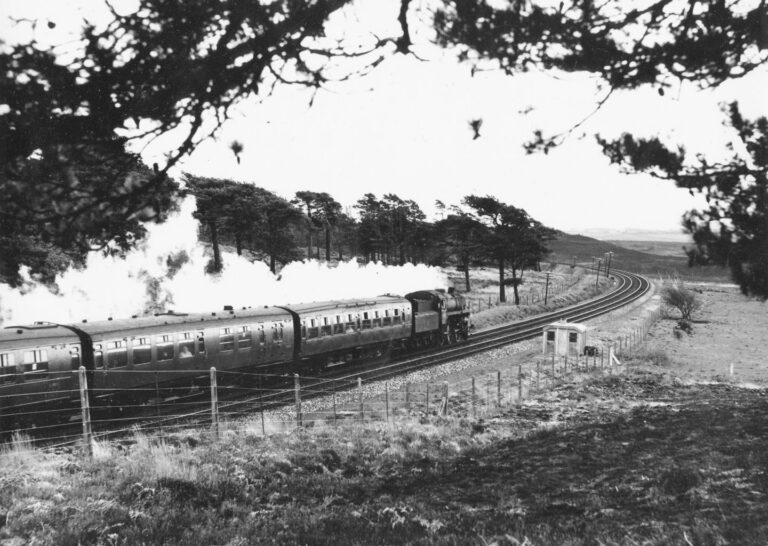 More recently, the station has been widely utilised by tourists and day trippers looking to visit the grave of T. E. Lawrence, perhaps better known as Lawrence of Arabia. Moreton was Lawrence’s home village and his burial service was even attended by Sir Winston and Lady Churchill in 1935. The gorgeous design and stain glass windows of St Nicholas’ Church similarly attracts modern day tourists with a passion for early Gothic architecture. 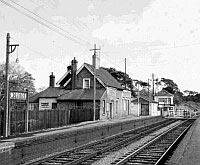 The job description of a Porter during this time varied greatly. They were expected to assist passengers at railway stations, and to handle the loading, and distribution of luggage and parcels. They were also expected to undertake the role of a handyman, often undertaking small repairs and daily DIY projects around the stations.

The stationmaster in 1881 was Uriah Sansom. He lived with his wife and children at the station house and was lucky enough to be earn a salary increase to £90 (well above the national average for the time). 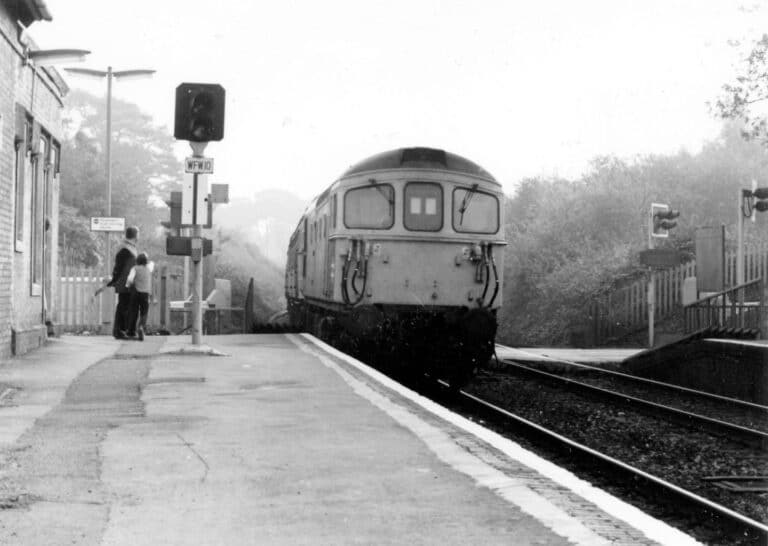 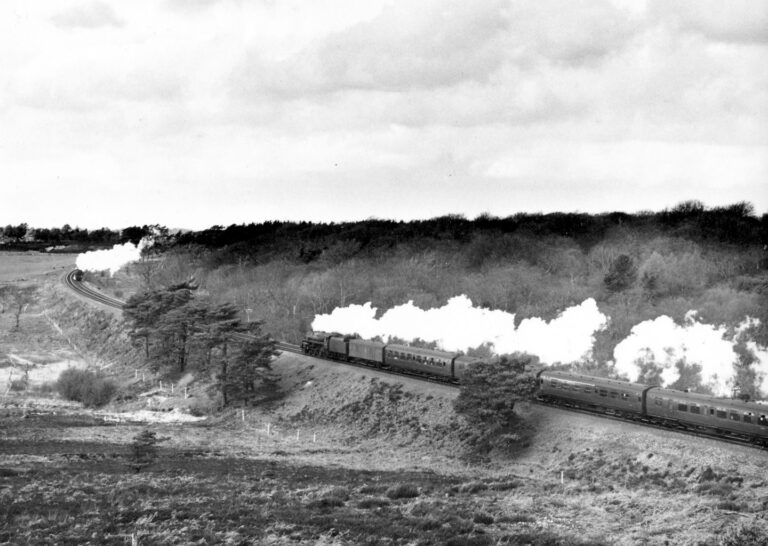 The three station cottages were occupied by the following staff and their families: Francis Cox, 54, a signalman. William Bishop, 47, a platelayer. John Lane, 47, a porter. But despite their somewhat comfortable lifestyles, the perils of Victorian Britain impacted these families. Study of Parish records have shown that Uriah’s children; Sophia, aged two, who suffered from debility from birth, passed away, followed by Elizabeth aged 11 and Uriah aged nine of scarlet fever within days of each other, then Sidney aged two died the following March of croup.

In 1891 the railway signalman, Albert Greene, lived with his wife Elizabeth in one of the station cottages. Frank Puckett, who lived with his wife Emma, was the stations platelayer. Also known as “trackmen,” platelayers were responsible for laying, inspecting and maintaining the track around their stations, usually under the over watch of a foreman called a “ganger.”

By 1901 the Stationmaster was John R. Kirby. He now lived at the stationhouse with his wife Mary and their 5 children. Brothers James and Mark Cattell worked as porters at the station whilst Bertie Read worked as the station’s signalman. Frank Puckett was still the stations platelayer and still occupied one of the station cottages just a stone’s throw from the main tracks.

Despite their high rank, Stationmaster’s such as John Kirby were still earning the same wage their predecessors had been earning in 1881. The good living conditions that Stationmasters experienced have often been cited as a reason for this fixed wage over a 20-year period. 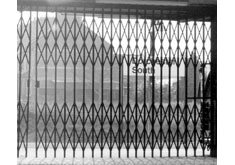 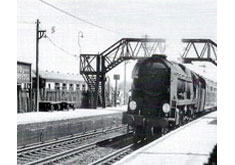 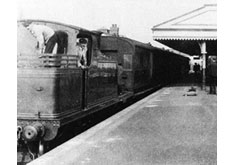