Wool is a picturesque village that lies between the River Frome and a ridge of hills separating it from the popular resorts of Lulworth and Durdle Door on the Jurassic Coast.

The Railway arrived in Wool in 1847, but sadly the main station building was demolished in 1969 and replaced by the prefabricated structure that you see today.

All that remains of the old station is the small goods shed next to the car park. A branch line to the Army Camp at Bovington was constructed just after World War I, but the track had been lifted long before the beginning of WWII.

The villages of Bovington and Wool are home to some of Dorset’s most loved attractions including the Tank Museum with interactive displays, Monkey World and its unique collection of primates and Clouds Hill – the former home of T.E. Lawrence (also known as Lawrence of Arabia) which is now owned by the National Trust.

There is a village map on the front wall of the station with a leaflet dispenser alongside stocked with timetables and the village leaflet.

The Railway Station is an ideal setting off point for exploring the countryside around, long distance footpaths etc and benefits from frequent bus services to the Jurassic Coast during the summer months (although only a few buses in the winter). 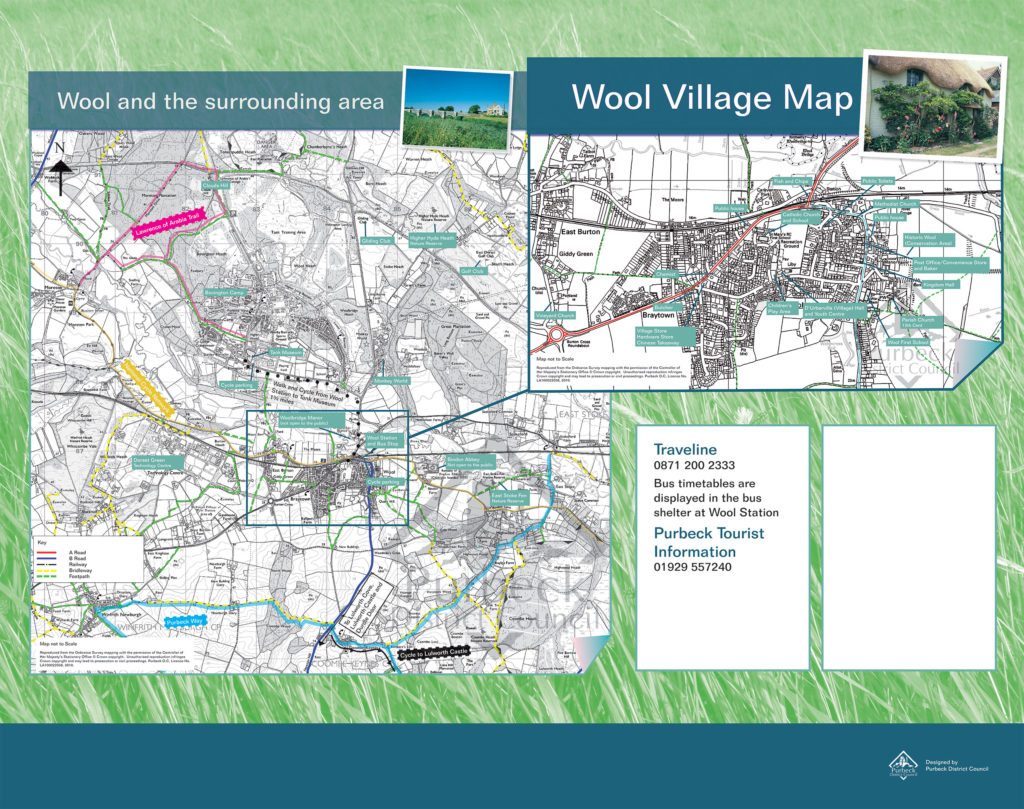 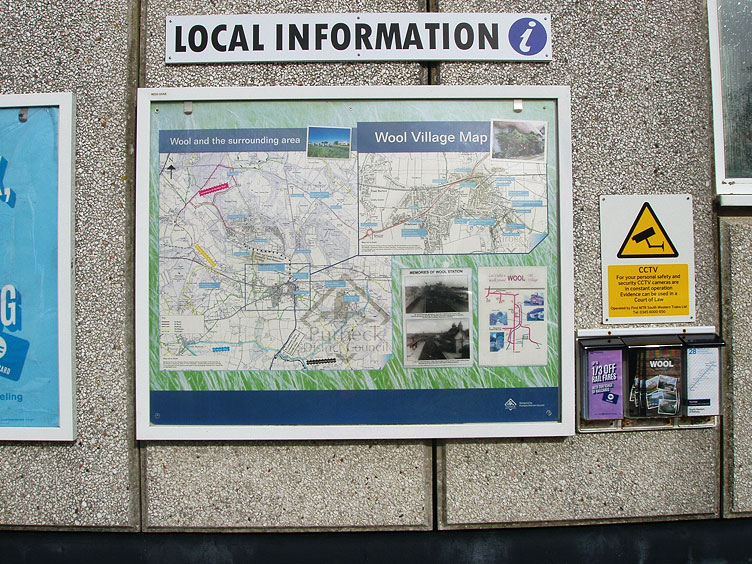 The finishing touch to an information point at Wool Station has been fitted into place.

Several years ago, the Friends of Wool Station commissioned a village map for the front wall of the station building. An outdoor leaflet dispenser was later installed alongside the map so that station users could pick up a timetable or the Wool Village leaflet at times when the booking office was closed. The finishing touch was the addition of a LOCAL INFORMATION sign above the map.

Tony Smale, who set up the station adoption group in 2010, says “we felt the map was being mistaken for just another advertising poster. Our new enamelled sign is clearly visible from the main road, so now anyone passing the station will clearly see that the station forecourt is a good place to seek out information about the local area.”

The sign was produced at Dorset Highway’s workshop and the cost was largely met by a grant from Dorset AONB’s 60th Anniversary Fund. South Western Railway staff helped fit the sign in place on the station wall. In awarding the grant, Dorset AONB acknowledged the station’s importance as an ideal setting-off point for exploring the glorious countryside around Wool.

Places of interest in and around Wool 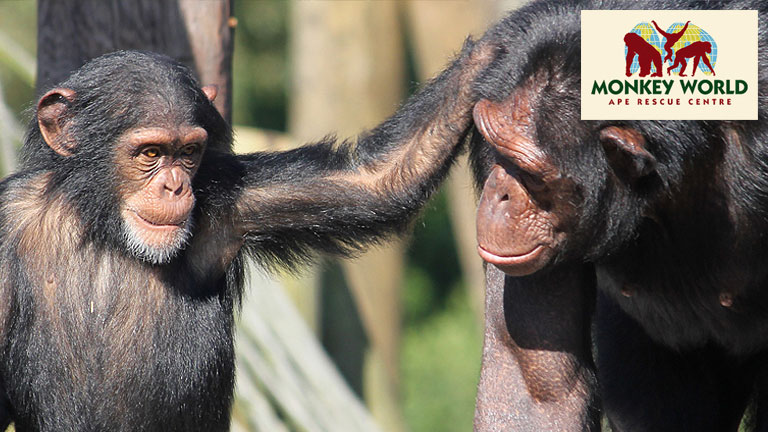 Monkey World, the chimpanzee rescue centre, based in Dorset, UK is not a zoo, but a primate rescue centre. Home to hundreds of monkeys, chimpanzees & lemurs
VISIT WEBSITE 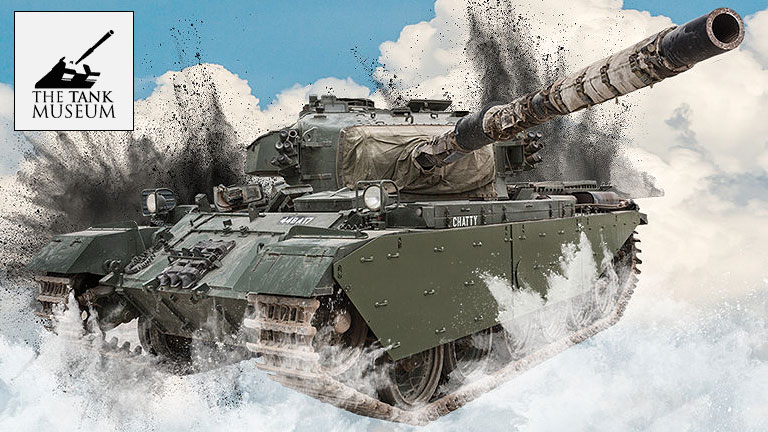 At The Tank Museum we bring the history of tanks and tank crew to life… Supported by the world’s best collection of tanks & action packed live displays.
VISIT WEBSITE 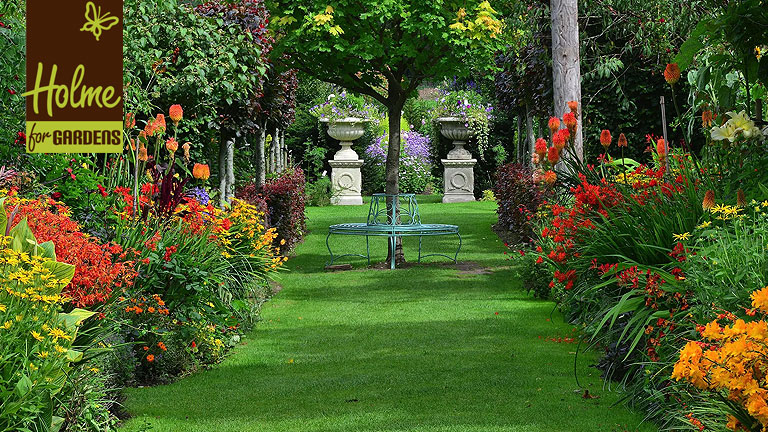 The Gardens at Holme are a Royal Horticultural Society Partner Garden. The award recognises that Holme is now one of the premier gardens in the South of England situated near Wareham.
VISIT WEBSITE 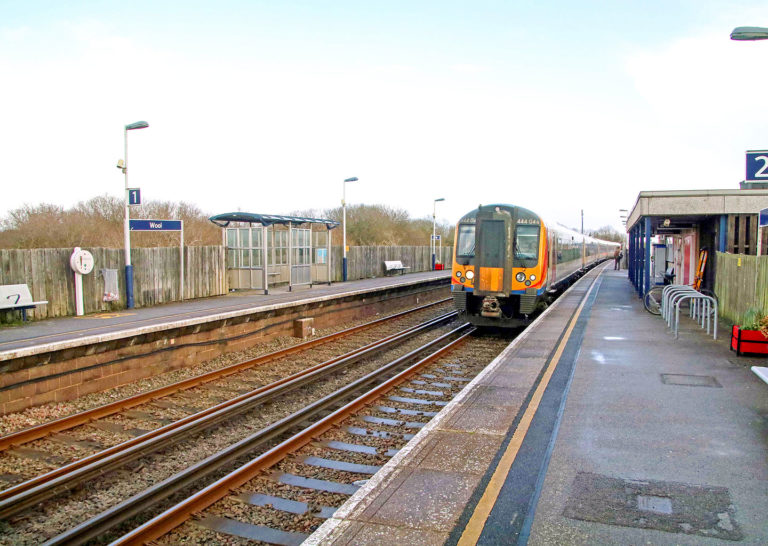 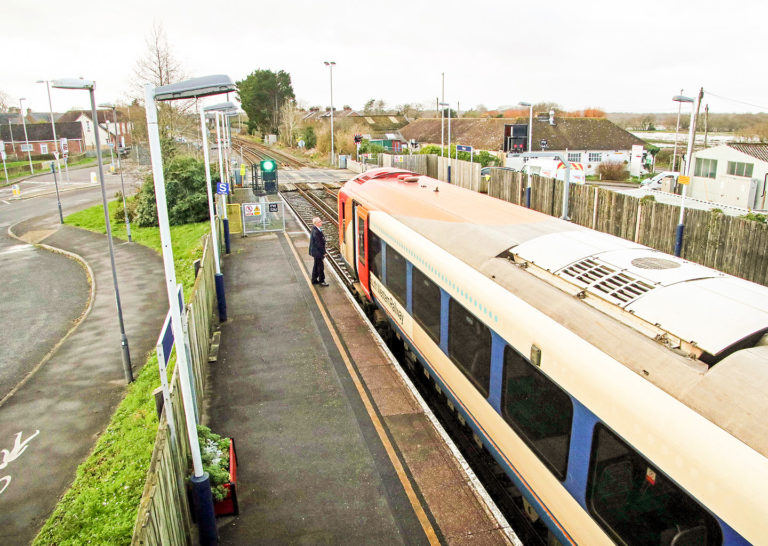 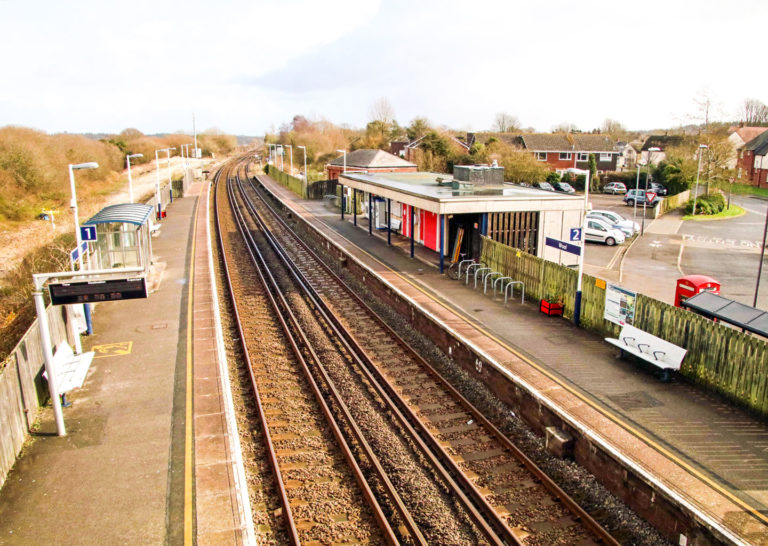 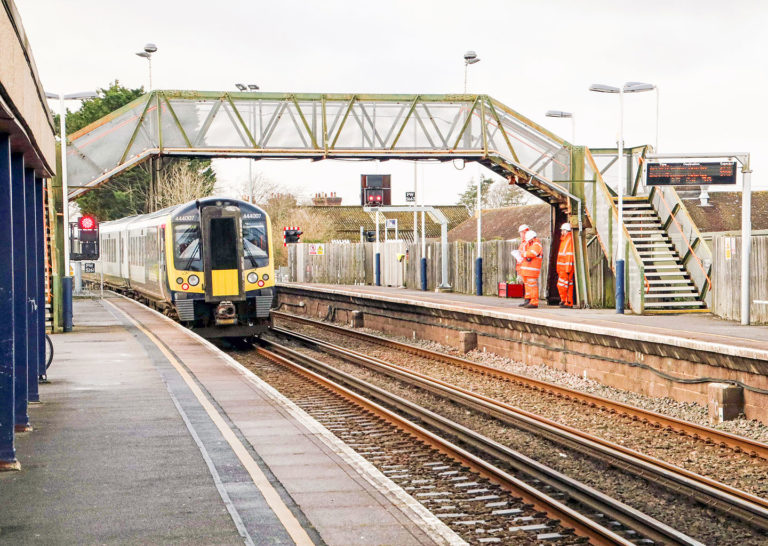 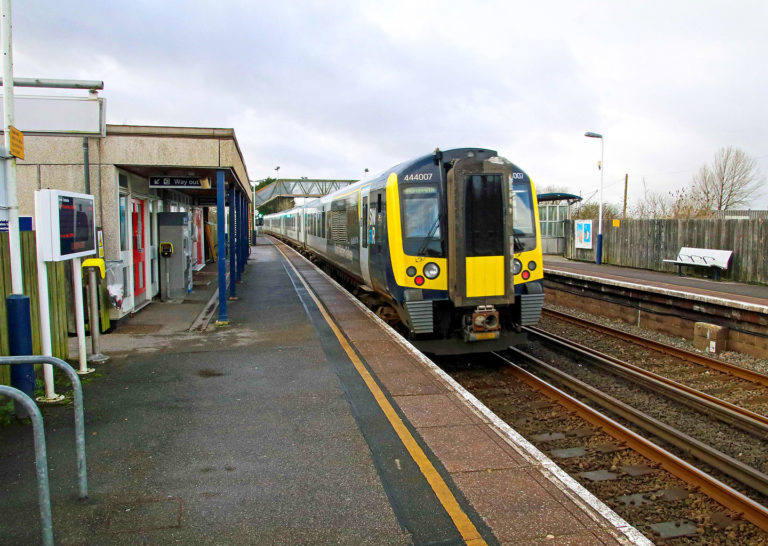 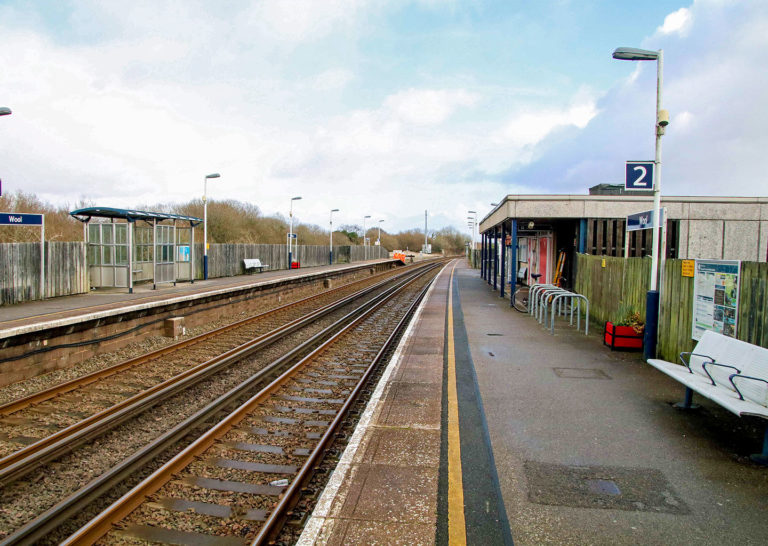