Holton Heath is an unmanned station

Holton Heath lies between Holton Lee and Keysworth.It serves two local trading estates, and is the local station for local people in surrounding villages to commute into the conurbation of Bournemouth and Poole. There are two large holiday parks within walking distance so allows easy access for tourists to explore Dorset.

It lays on the shore of Poole Harbour and was a fishing and farming community. It had largely disappeared by 1911 and although farming continued for a few decades, it is now a closed nature reserve.

By the late 1800’s railwaymen were a component of Sandford’s population. Dairy farming was an element of local agriculture, the railway allowing freshmilk to be delivered to the rapidly expanding towns.
Pat Andrews, Sandford Heritage

The cordite factory built at Holton Heath in 1915 needed a workers’ station, sidings and signal box on the main line. It had 14 miles of its own standard narrow gauge railways, including a line to a pier on Poole Harbour opposite Rockley from which cordite was dispatched until 1938. The station became public in 1924, and until the 1950’s Sandford’s newspapers were sorted on its platform.
Pat Andrews, Sandford Heritage

Cordite was the propellant used during much of the 20th century to propel the shells fired by Navy’s guns.At the beginning of the First World War , the First Lord of the Admiralty, Winston Churchill, decided that the Royal Navy needed its own supply of cordite to give a highly reproducible product. Why Holton Heath was chosen as the site for this factory is unknown but it did have several assets. A road to the north and a main line railway to the south. It did not have a local water supply but this was remedied by using a series of artesian wells in the Corfe Mullen area and pumping water to a reservoir on Black Hill.
Bob Dukes, Sandford Heritage

Places of interest in and around Holton Heath 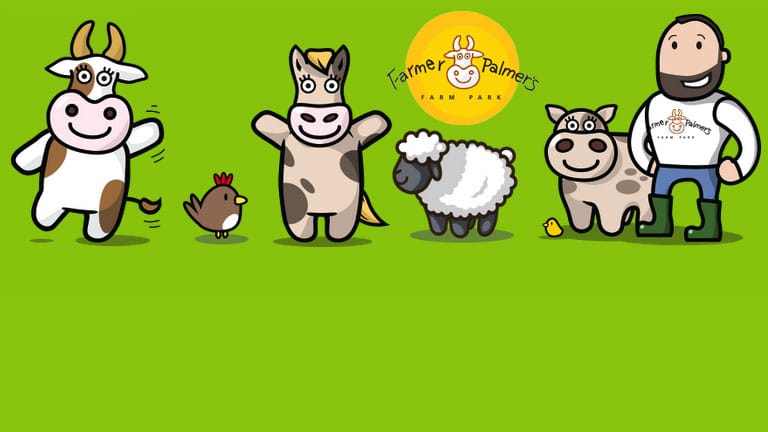 Farmer Palmers is designed for young children, the perfect place to explore! Explore Farmer Palmer’s fantastic activities for you and your family to enjoy! There’s always something to do!
VISIT WEBSITE 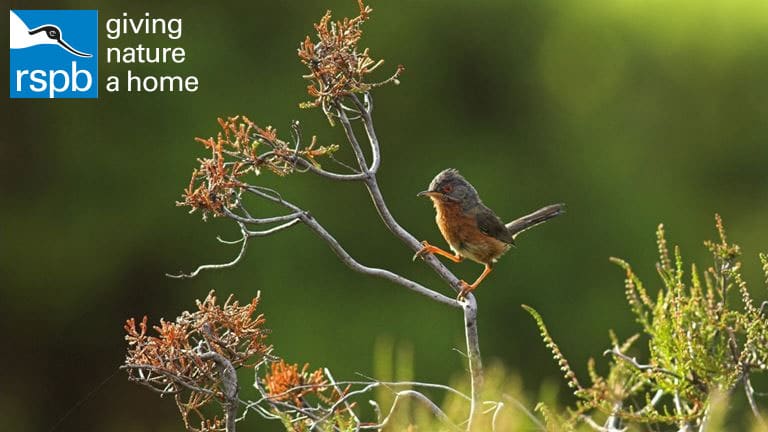 Arne is situated on Poole Harbour, within the Dorset Area of Natural Beauty, and is a stunning landscape consisting of dramatic open heathland and ancient oak woodland.
VISIT WEBSITE 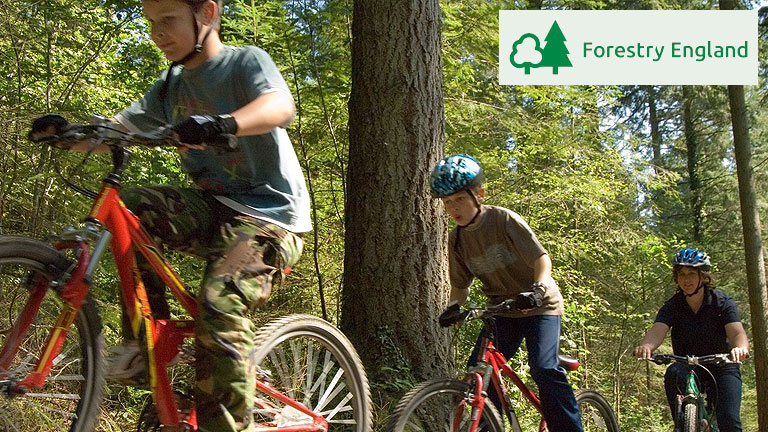 The Sika Trail at Wareham Forest

Cycling is a fantastic way to explore Wareham Forest and soak up the beautiful scenery on our family-friendly routes guarantee an which enjoyable day out for everyone!
VISIT WEBSITE 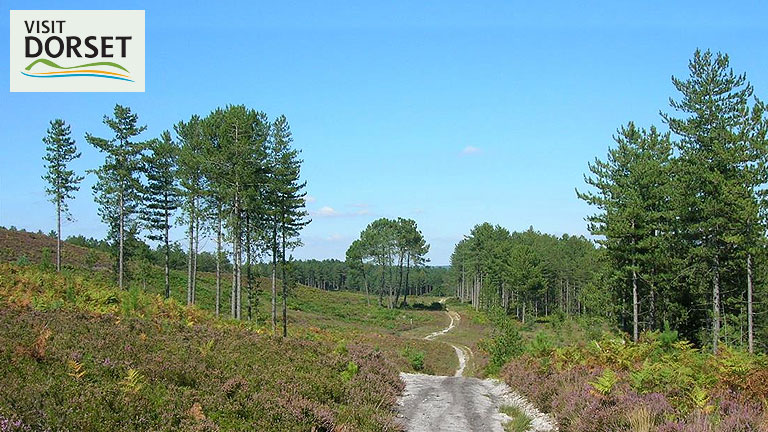 Walk or cycle through heathland and forest next to Morden Bog National Nature Reserve - one of the largest valley mire habitats in England.
VISIT WEBSITE 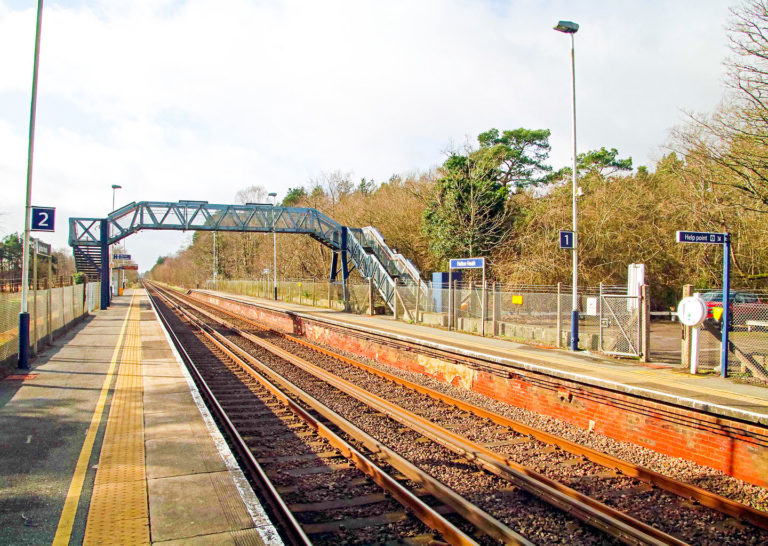 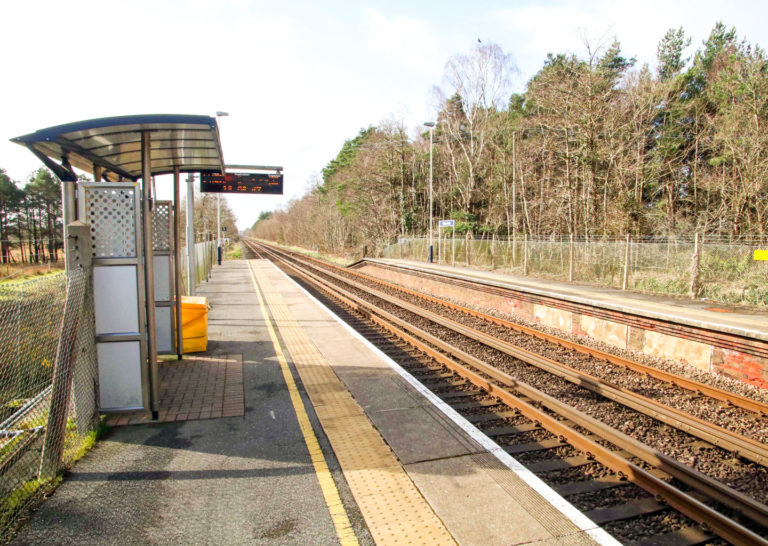 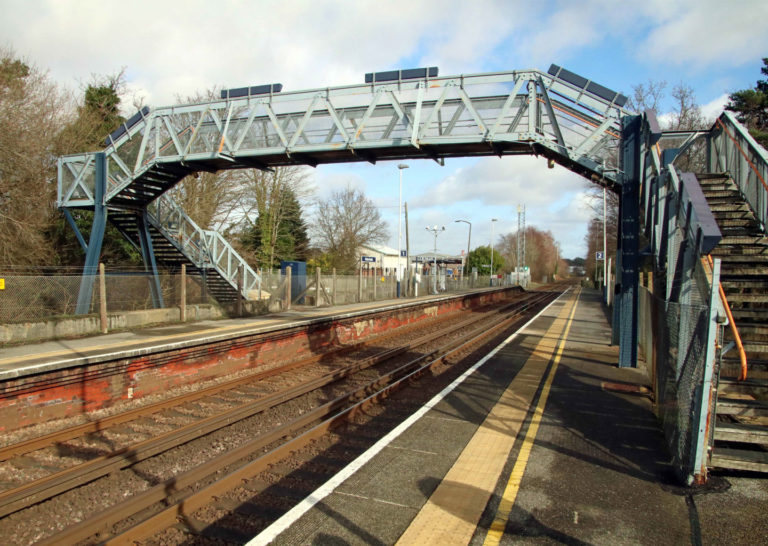 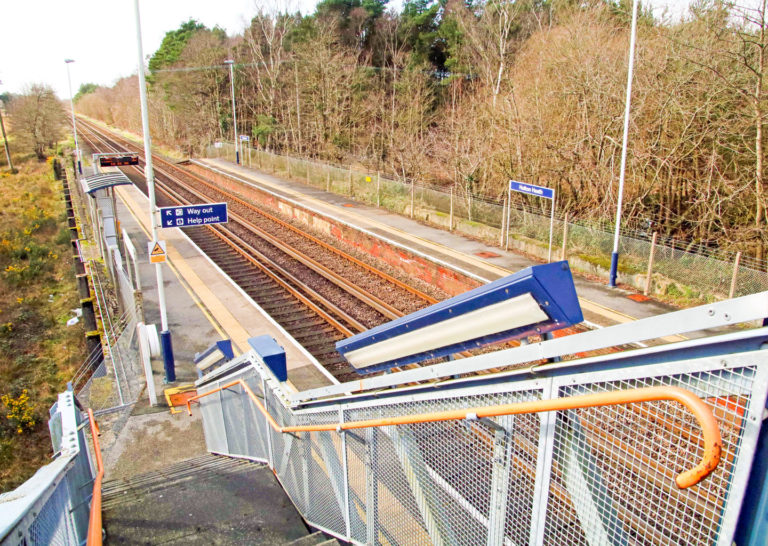 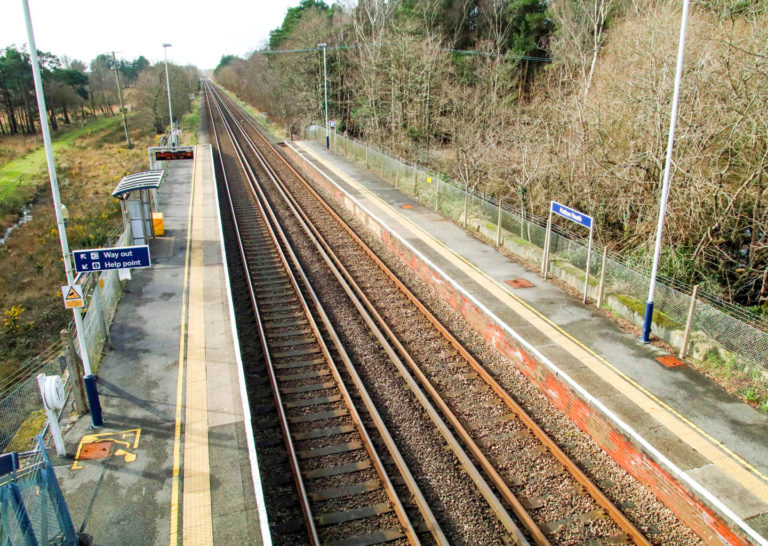