Herston Halt is a request stop. The station platforms at Herston have been installed to provide for the needs of local residents of Herston and western Swanage. There are several nearby campsites with many footpaths and the halt provides a frequent service to Swanage and Corfe Castle. Like many halts across the country, trains only stop on request.

Following the removal of the majority of railway assets between Swanage and Furzebrook in the 1970s, the fledgling Swanage railway project team started to relay track west from Swanage. By 1983 a one-mile single track had reached Herston on the outskirts of the town.

The Army helped to install most of the cables between Swanage & Norden until 2006 Soldiers were responsible for much of the lineside clearance in the early years and undertook many other projects to assist the development of wider railway from 1984 onwards.

Since 1997, following a Ministry of Defence review, most Army support has focused at the Halt. The timber platform was in danger of collapsing. The Platform structure was shortened, reinforced and the facility remains open today.

The same year a 50 feet long former Southern Railway ‘Scenery Van’ was made available. The space has increasingly been used for a photograph display depicting the role of the Army on the Swanage Railway over the past four decades.

In 2004 soldiers installed new access arrangements at the Halt, this included providing a 30-meter long ‘disabled access’ ramp from Washpond Lane and allowed the closure of the track crossing which previously seen passengers with prams negotiating cows, styles, trains and two flights of steps!

A small team of volunteers, known as Team Herston, was created in 2007 primarily to keep the passenger facility and the adjacent stores area well maintained.

In 2009 Team Herston, supported by soldiers, removed the old wooden platform and over three months installed a longer concrete platform able to accommodate a three-carriage train.

Herston Halt Station is set in beautiful countryside and certainly worth stopping at, as you explore the beautiful Isle of Purbeck.

Places of interest in and around Herston Halt 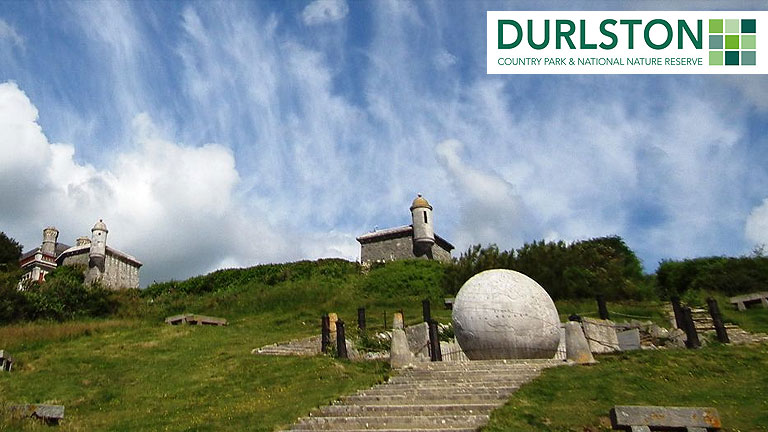 Situated in the south-east corner of the Isle of Purbeck in Dorset, a mile south of Swanage, lies Durlston Country Park 320 acres of very special countryside.
VISIT WEBSITE 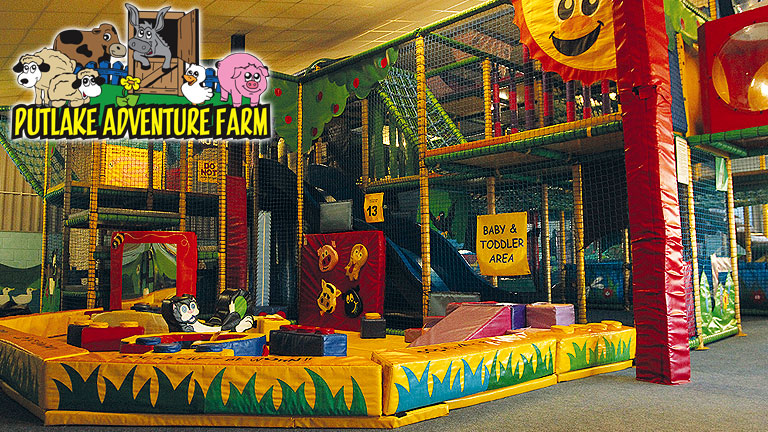 A family orientated farm, with tractor rides, outdoor play equipment and a variety of animals. Our giant, indoor soft play area is probably one of the best in Dorset.
VISIT WEBSITE 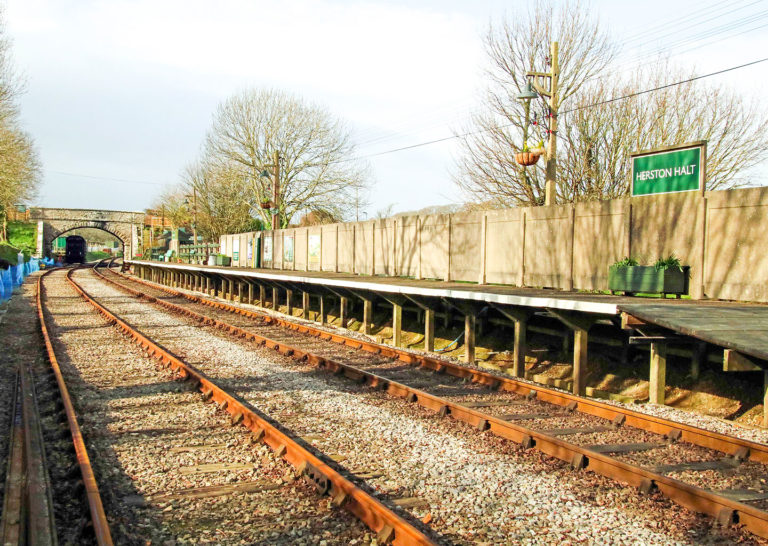 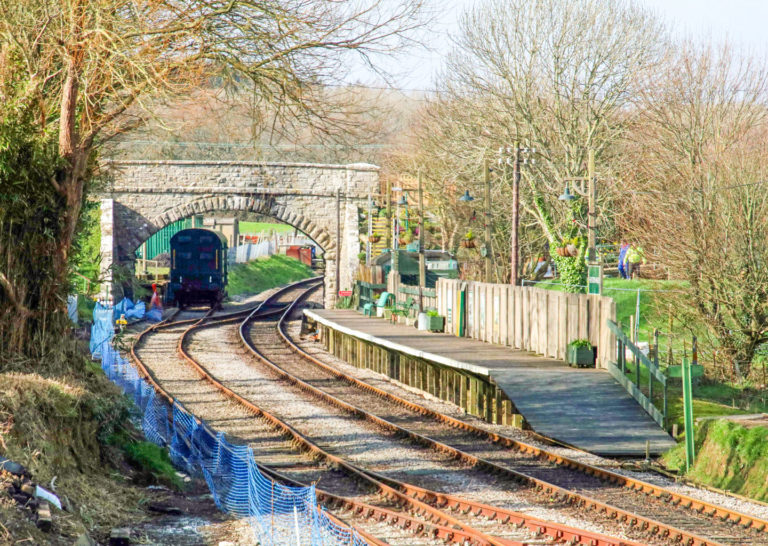 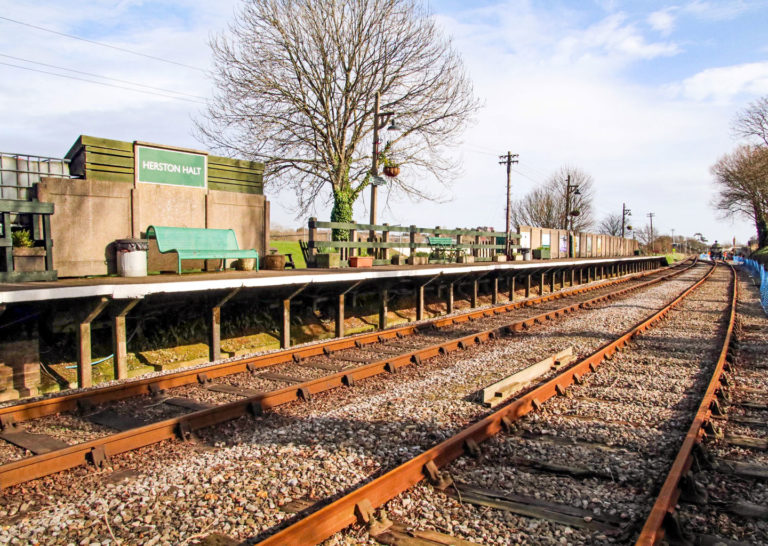